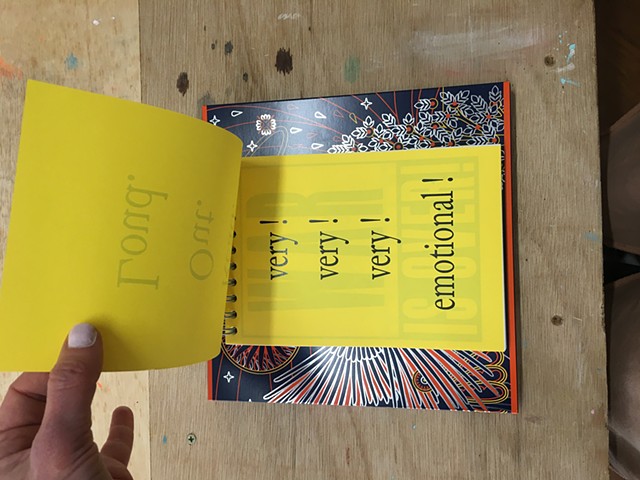 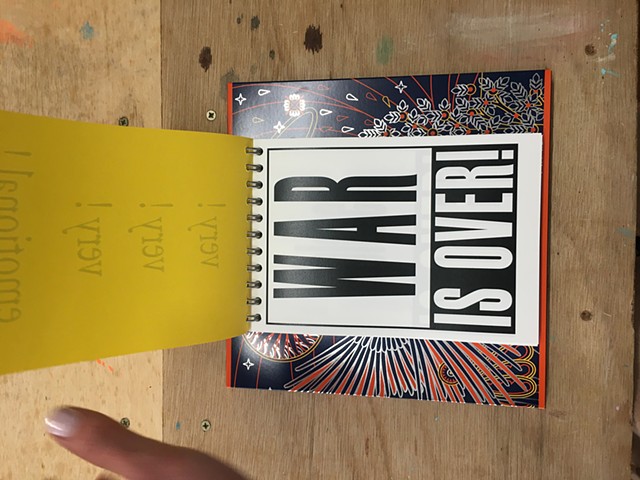 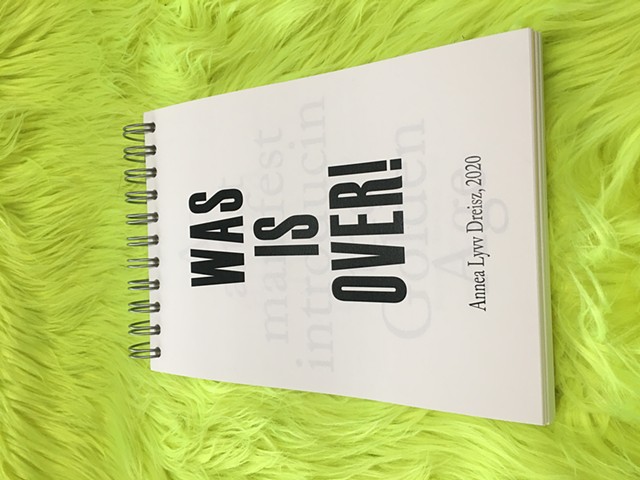 Was Is Over
Print on paper
A5 size 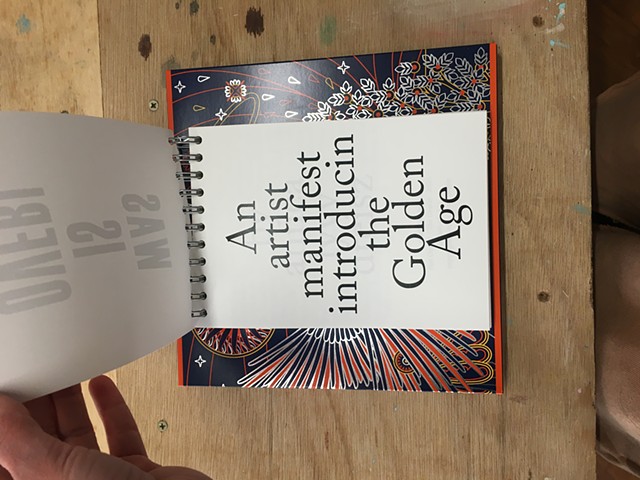 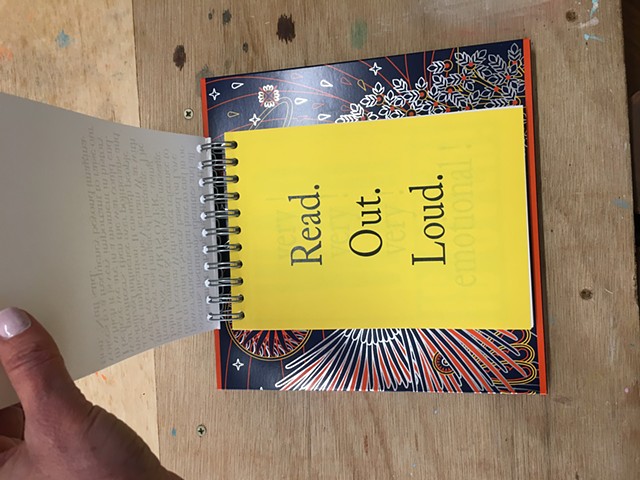 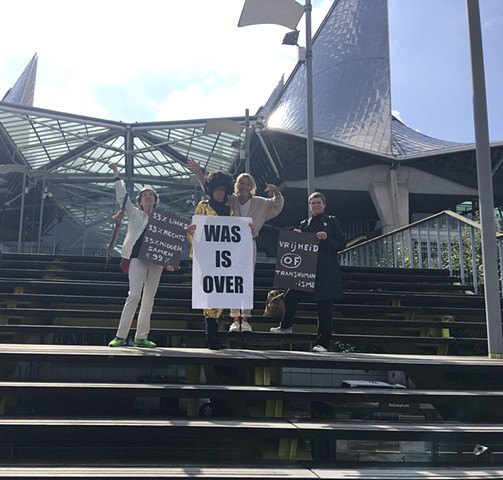 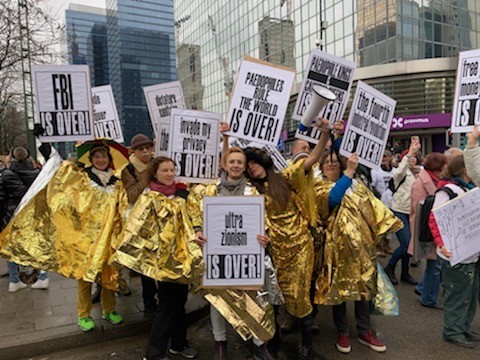 'WAS IS OVER' An artist Manifest introducing the Golden Age

An attempt to bring together all the systems, institutions, identities and all power structures that have to end in order to found a Society based on Love and Freedom. With a direct reference to John Lennon & Yoko Ono’s message from 1968 “WAR IS OVER”, using the manifesting power of language. The “WAR” of John and Yoko referred to the Vietnam War with a clear implication: If enough people mobilized influence over politicians and war profiteers, then the war could end. I believe we are in a moment in history in which it is very important to raise our voices to a frequency that is beyond imagina- tion. ‘Nuff said.'

the A2 size print “WAS IS OVER“ by Annea Lyvv Dreisz (BE) was up on the window of Het Orakel / The Oracle Gallery from Thursday 25.06.2020 untill 08.08.2020. Annea Lyvv Dreisz claims to have come from the Future to present a more exciting world view than the current view contemporary politicians, religious leaders and the one percent tech / multibillionaires wants you to believe. This makes her work instantly political and highly explosive. Dreisz uses the power of the word as to halt the undeniable crimes against humanity at the highest echelons of the power station. She clearly states the end of all current crimes and behaviours that makes a free world in her humanistic view impossible, heavily digging in the so called conspiracy theory field, making a direct reference to the message of John Lennon & Yoko Ono, “WAR IS OVER“ in 1968. The full 101 pages A5 size manifest is available at Het Orakel / The Oracle Gallery Contact: hetorakel.theoracle.gallery@gmail.be or theoraclegallery.be