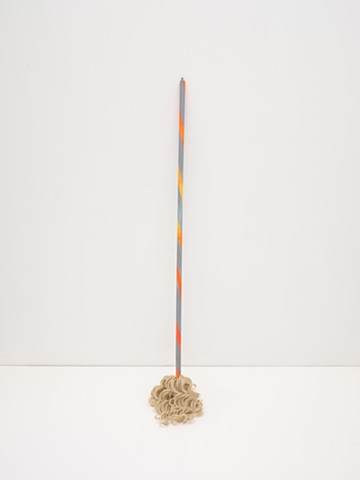 I hold power and glory in my sway! My presence disperses dark clouds! I have been chosen to tame the fates! Katharina ! Purity. Influencing reality. Moneytalk. Objects in space. I watch the work of Katharina Fritsch. She shows familiar objects as they might appear in a dream, bringing the subliminal to light. Considering the rooster. In the Chinese zodiac, the rooster symbolizes honesty, fidelity and protection. Listening to Catherine Austin Fitts, financial guru. When a women speaks about money you can be certain she is a braaaaave kindawoman! Ready to be vilified. Mocked and blabbered. Oh! Oh! she says...We have the power to take personal responsibility to learn how the money works in our neighborhoods and our lives and workplaces, and then take steps to cleanse the money in our control. It is time to electrify the power of our intention with the power of our transactions. Catherine Austin Fitts is an experienced investment strategist and critical analyst of the global financial system. As a former Wall Street banker for Dillon, Read & Co. Inc., former Assistant Secretary of the U.S. Department of Housing and Urban Development (HUD), founder of Hamilton Securities investment bank, and founder of Solari Inc. and Solari Investment Advisory Services, LLC, Fitts has tracked billions of dollars of missing government money and led an alternative investment strategy designed to increase financial wealth while contributing to a more just, sustainable world. The law? The law? I don’t have to obey the law. I report to a higher moral authority. Is BIS (Bank of International Settlements) Sovereign Immunity the Secret Sauce Behind the Global Coup? THat is a sirius question. Never forget. This is a Slave System Orchestrated by Central Banks. RESIST NOW! Before it’s too late! She ties it all together: Terrorism, the election, the riots, COVID, lockdowns, vaccines, crushing small business, Gates, 5G, the dollar, bitcoin, Space Force, GMO, transhumanism, is there anything she didn’t touch on? She fights economic terrorism and spiritual warfare. This broom goes to the Center of the Powerproblem. Money. Who prints the money? She always asks Cui Bono in every situation. The famous Lucius Cassius, whom the Roman people used to consider the most truthful and wisest judge, often used to say in evaluating cases “who stood to profit” [cui bono fuisset]. This is the human way: no one pursues a crime without the hope of some profit. To fall outside any jurisdiction is a benefit of the Bank of Central Banks. Oh Didyouknow???? Or did you get cought up in Bandanas and Jihabs? To prevent the final implementation of this planned control system, we must be ready and willing to sacrifice in the short term. Everyone must be willing to say, “No, I will not comply, no matter what the consequence, whether if you take away my pension, if you fire me, if you discredit me and I can never work again in my profession.” That’s what it’s going to take to keep even our most basic freedoms!!! “It is slavery or freedom. If you look at what they’re planning, what they’re shooting for, it’s a complete financial and technological control grid. That is slavery. I mean, when the World Economic Forum says it’s 2030 and you have no! assets, what is it about that that’s not clear? You have no assets means you’re a slave. This broom will never allow slavery. I offer you the blueprint of Liberty as your Legacy! Image: Pieter Huybrechts